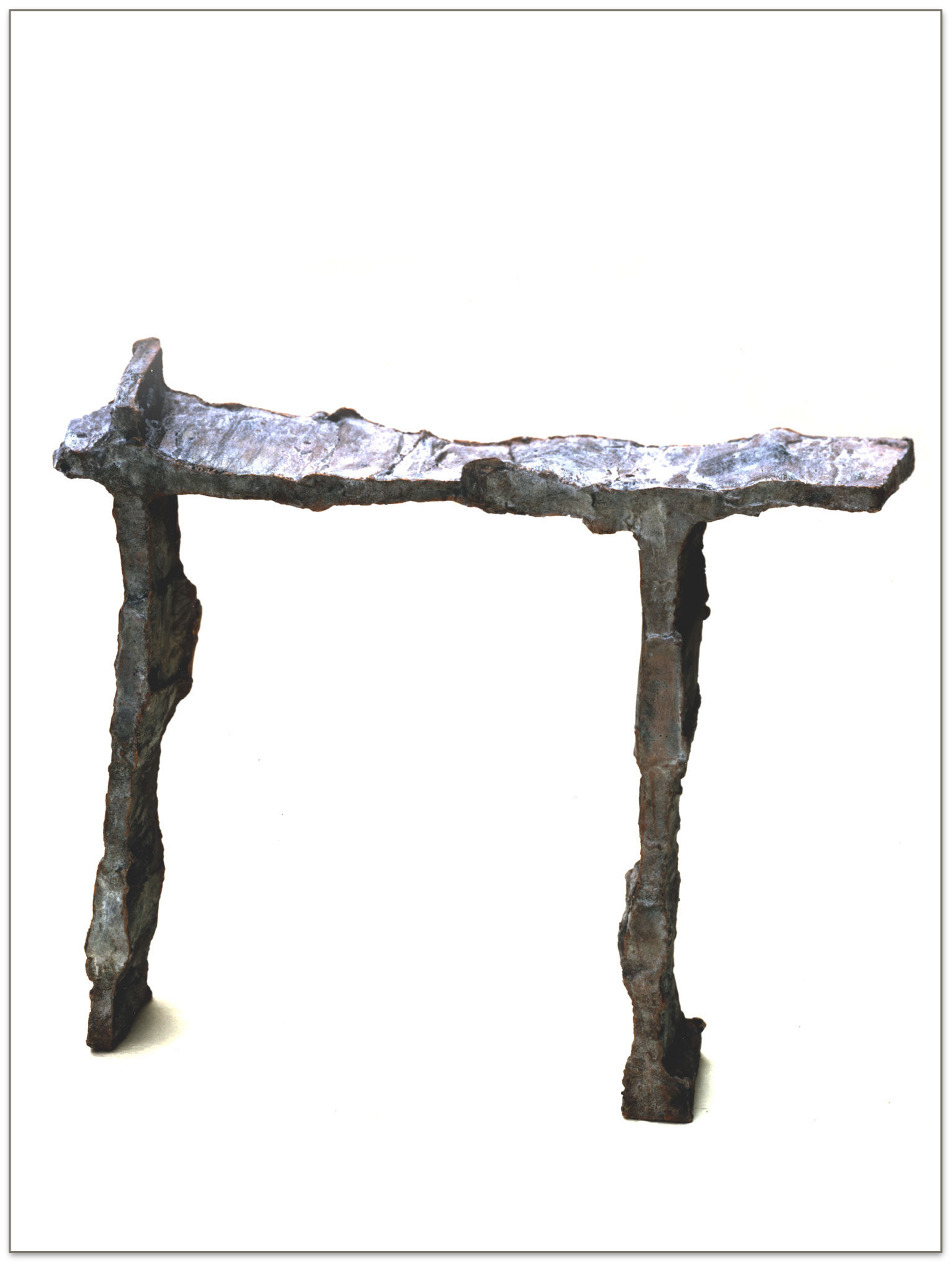 Tachibana continues to produce work by freely unraveling, collecting, accumulating and arranging letters and paper.
Within his ever-changing 2D and 3D forms, which directly question the origin of letters, it is possible to discover new “characters.”
In this exhibition, sculptural works made in bronze will be presented together with 2D works.

Fumio Tachibana is a Japanese artist and graphic designer. Born in 1968 in Hiroshima. 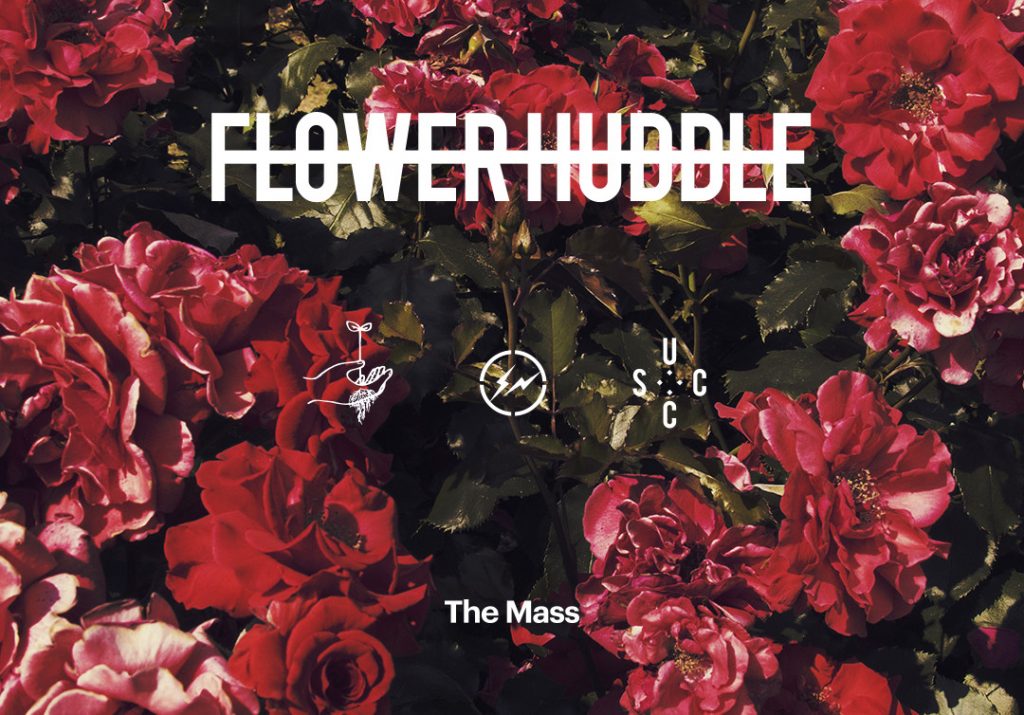 The Mass is pleased to present ‘FLOWER HUDDLE’ of collaborations produced by FRAGMENT, Seika University Culture Club (S.U.C.C.) , AMKK. Following showcase produced by S.U.C.C. on December 2015 in Osaka, this is the second installment of “FLOWER HUDDLE”.

The walls were filled with framed flower-themed pieces and we’ll also exhibit “Drop Time”, an installation produced by AMKK.

A selection of collaborations produced by FRAGMENT×S.U.C.C.×AMKK will be available in our store during the exhibition. 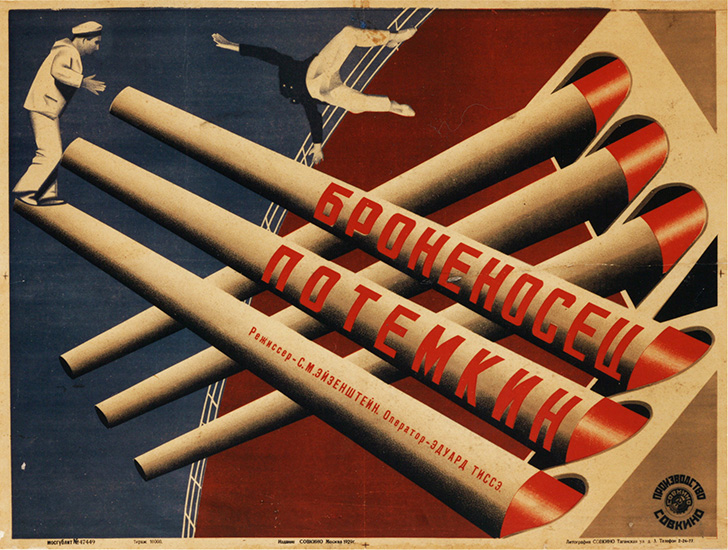 In this inaugural exhibition organized by The Mass, we are pleased to present Russian avant-garde artworks from the poster collection of Ruki Matsumoto. Created in the 1920s at a time straddling the Russian Revolution, these posters are examples of propaganda (political and philosophical) and movie advertisements that served national cultural policies—as can be inferred from the word “avant-garde”, which was originally a military term—and encapsulate works of visual art that reflect strong political elements. The works shown in this exhibition are referred to as examples of Russian Constructivism, and can be said to directly communicate their meaning through the arrangement and extreme restriction of characters, images and colors in a single image, making it possible to express and convey the essence of “graphics”. This exhibition of Russian avant-garde posters, which represented a new culture within a chaotic era that was by no means positive, will provide a valuable opportunity to question the significance of their existence as graphic design forms that stand as innovative and groundbreaking symbols, while retaining the identities of their creators.