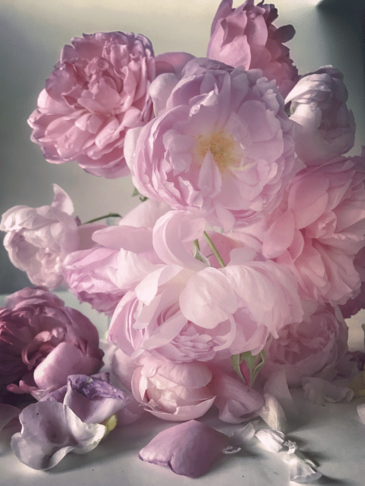 Roses From My Garden

Making an international debut, Knight’s ‘Roses From My Garden’ series speaks to themes that the photographer is constantly grappling with. For Knight, modern photography is something deeply removed from its roots. It is not tied to any of the things it used to be – chemistry, science, printing processes. Photograph is now free to focus on the pure creation of imagery and images. In Knight’s mind, the process of photography, and what he creates, are almost two separate things. He is an artist, who most often refers to himself as an image maker, not a photographer. And yet, with this body of work, Knight is returning to a traditional glass plate printing process to play with how we see his contemporary compositions through the lens of a traditional boundary. Again, the artist shows us something familiar in a completely new way. The fragility of the rose echoes against the fragility of the glass, and yet the permanence of the printing process speaks to how ephemeral images are in our increasingly visual culture. 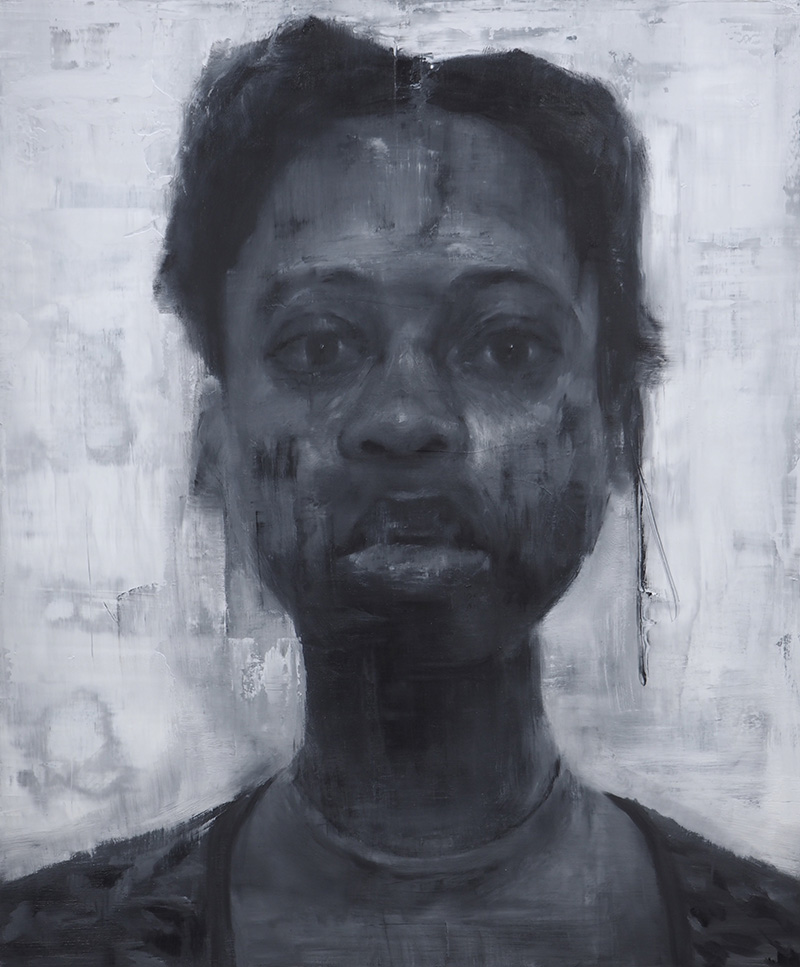 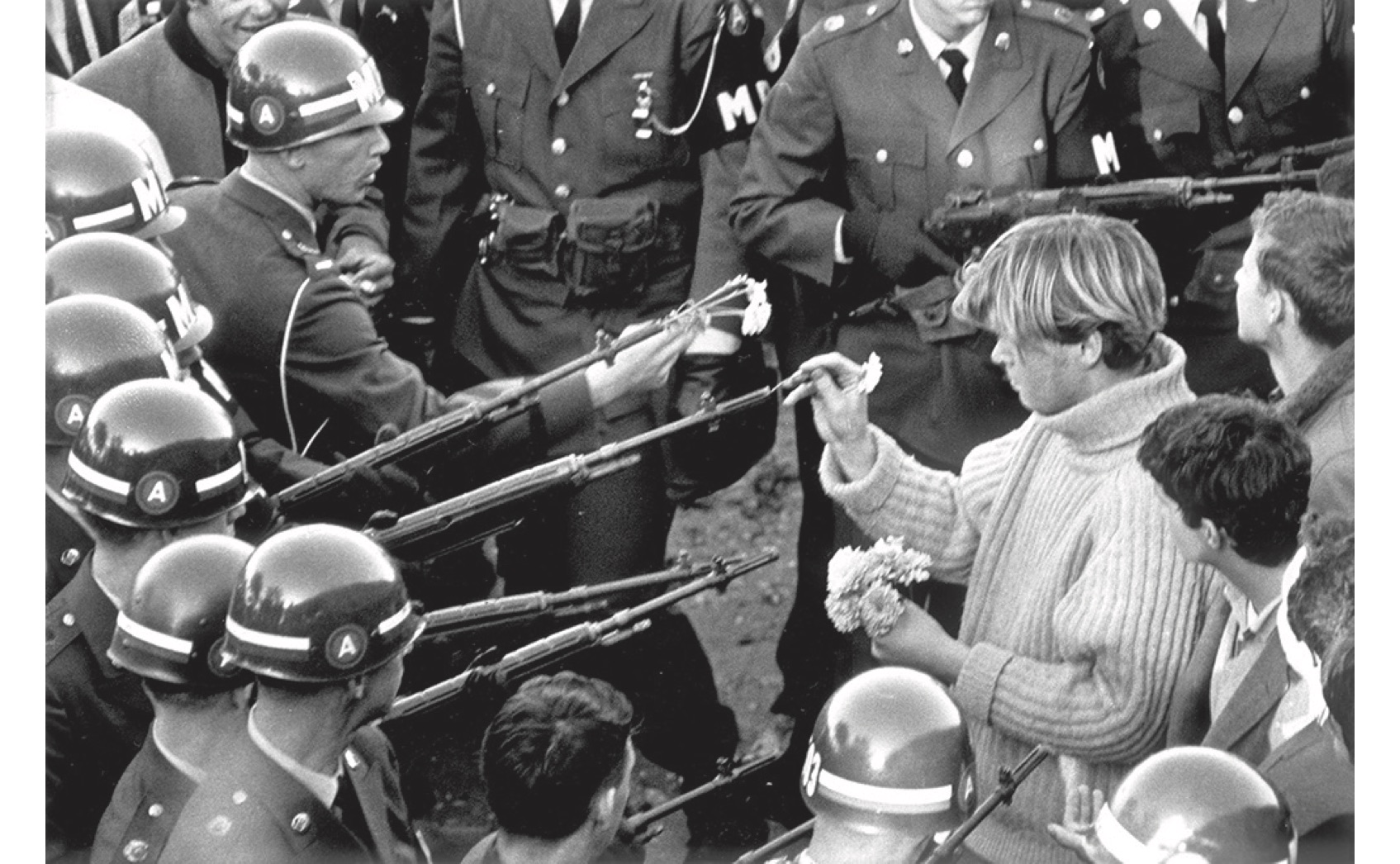 In conjunction with the exhibition, Komura’s book Small Ship (Graphite on paper, 14.8 × 21 cm, 136 pages, edition of 300) will be available during the exhibition. 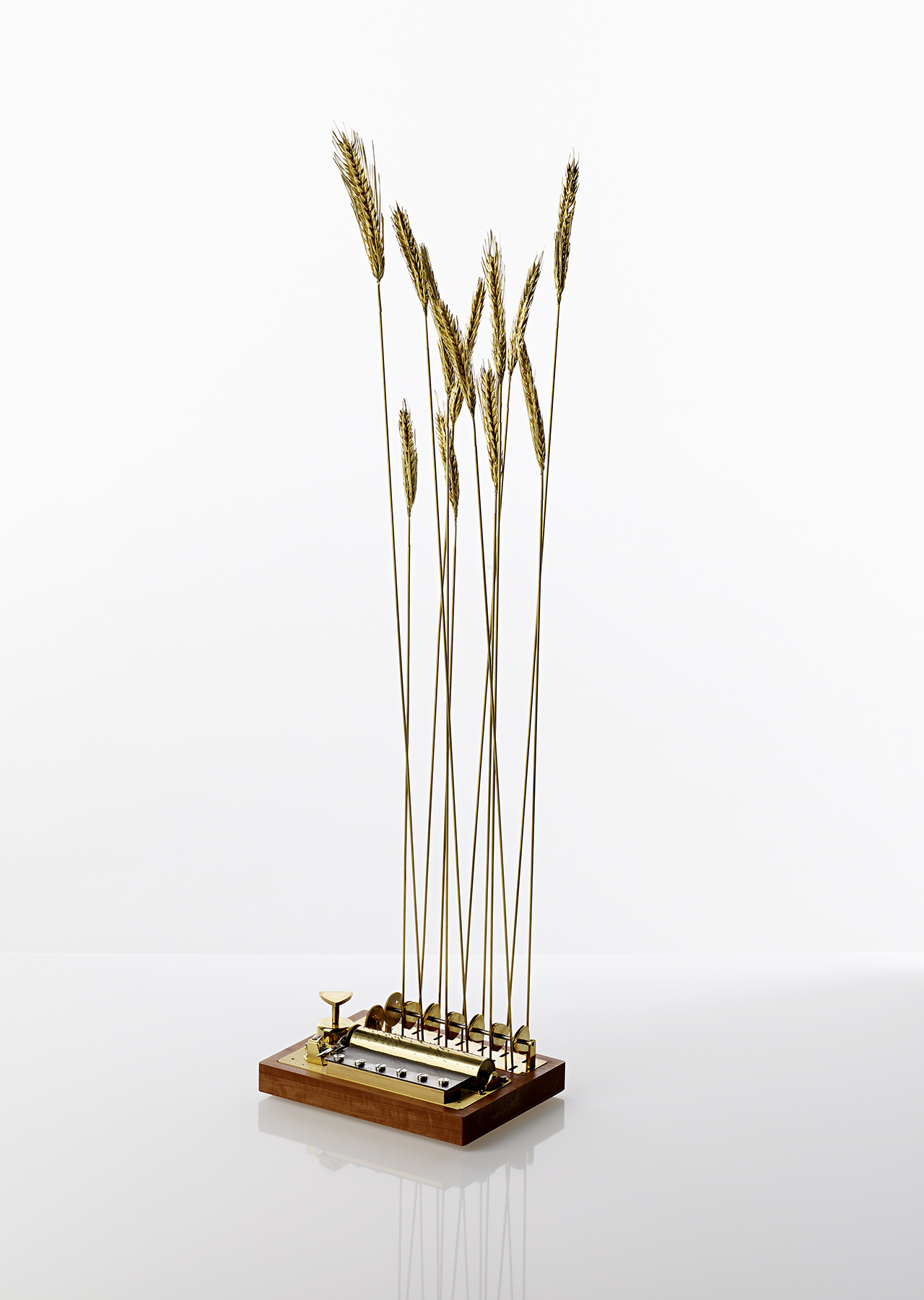